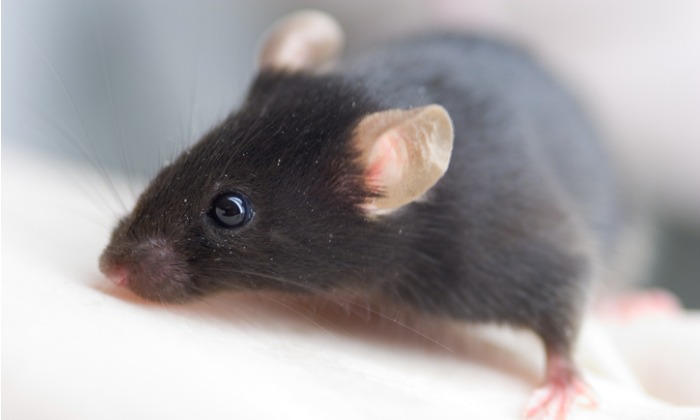 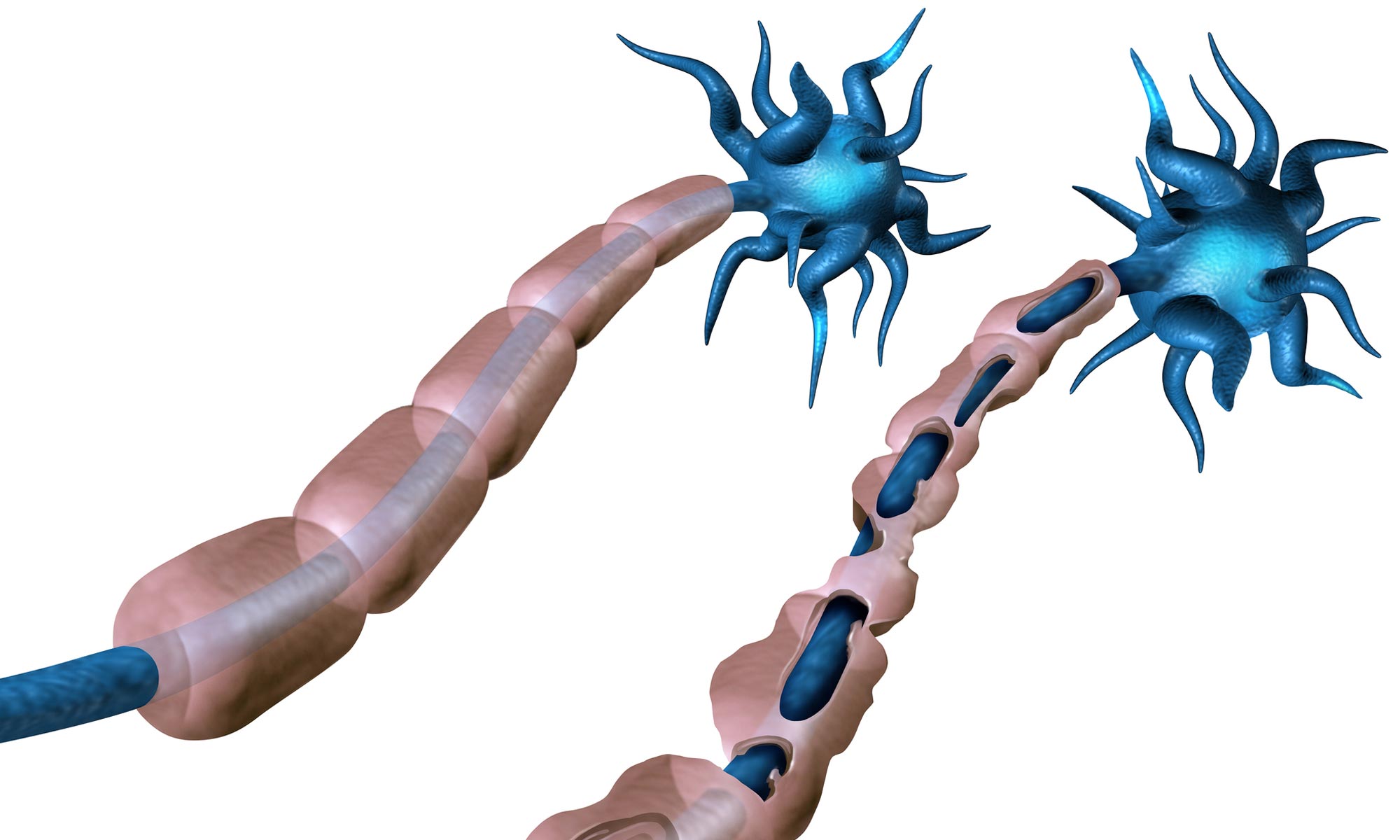 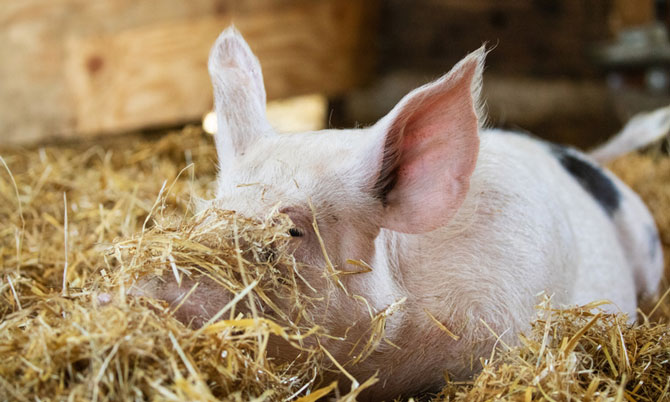 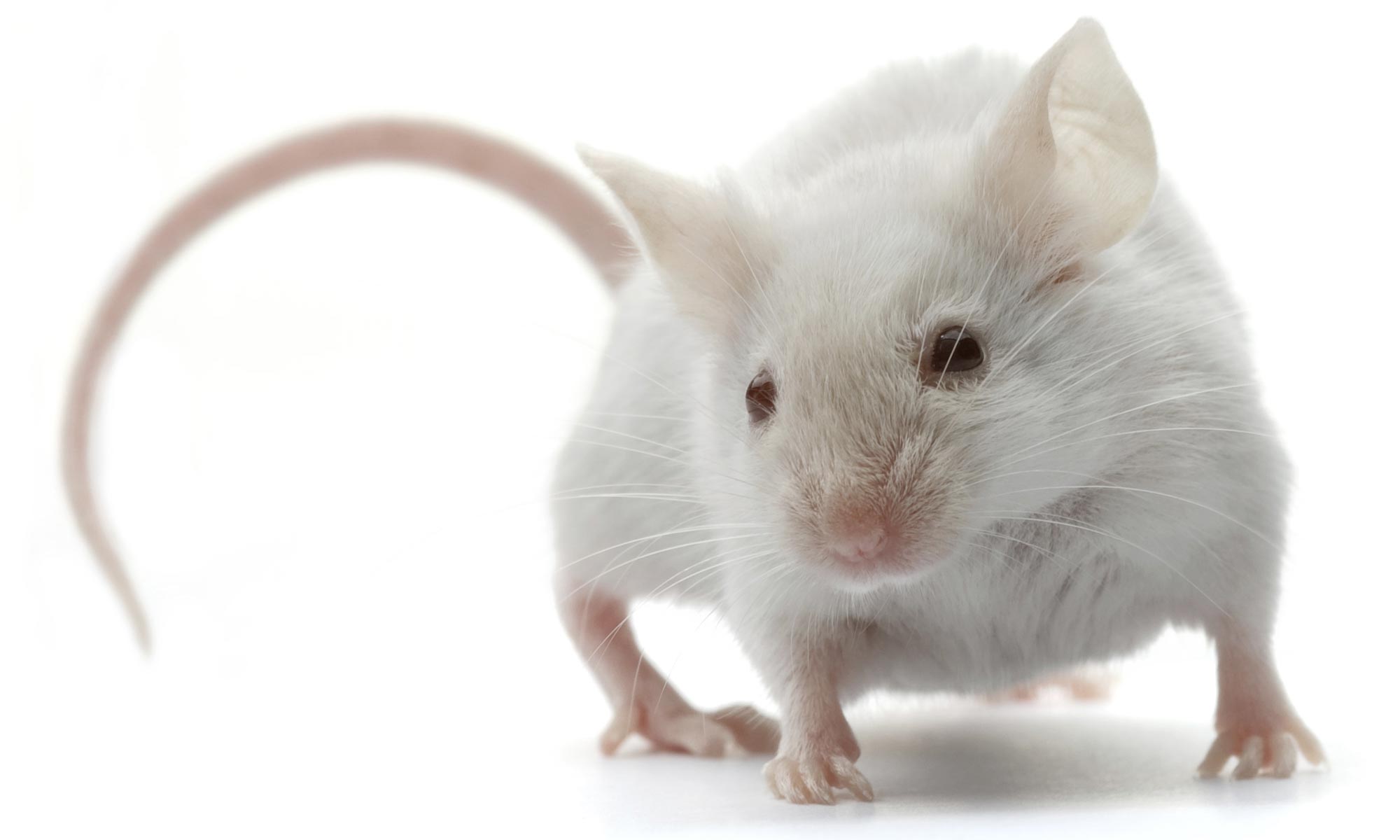 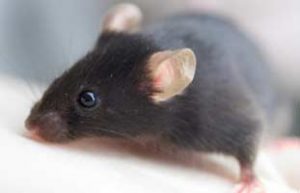 The SOD1G93A mouse is a commonly used model of amyotrophic lateral sclerosis (ALS), a form of motor neuron disease which is rapidly progressive and fatal in humans. Current treatments only have a limited impact, so the SOD1G93A mouse is used to test potential therapies. Testing treatments that are intended to slow disease progression can require animals to experience clinical signs that can cause severe suffering. The life experiences of SOD1G93A mice were reviewed and refined, and a new Standard Operating Procedure set out for caring for the animals, including:

All investigators and animal technologists have a copy of the SOP, which has helped to avoid and reduce severe suffering. 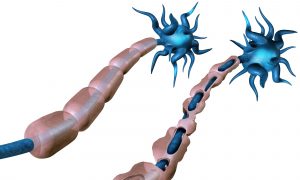 Animals are used to study demyelinating diseases of the nervous system, in which the myelin sheath that insulates neurons (nerve cells) is damaged. These include multiple sclerosis, Charcot-Marie-Tooth disease and central nervous system neuropathies. In a commonly used model, mice are fed cuprizone, which causes neurons to degenerate throughout the nervous system including the brain. Potential drugs and therapies can then be evaluated for the disease under study.

Six weeks of 0.2% cuprizone in the diet causes a significant level of reversible demyelination in mice, which becomes irreversible if exposure to cuprizone is continuous for up to 12 weeks. Mice treated with cuprizone invariably exhibit
spontaneous seizures (fits) and mortality can be up to 50% in males. Treatment with cuprizone can therefore be severe.
A pharmaceutical company wanted to refine the use of cuprizone and, after evaluating the literature, they set up this protocol:

As a result, the actual severity was ‘mild’ for all animals and the animal model was robust. MRI was also used to implement reduction, as longitudinal data was obtained from a single animal. 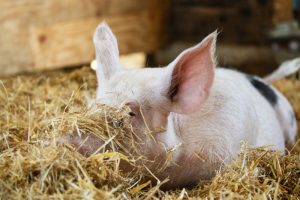 Classical Swine Fever (CSF) is a contagious viral disease of both domestic and wild pigs. The acute form of the disease can cause acute, severe suffering. In challenge studies looking at vaccine efficacy, white blood cell (WBC) counts were successfully used to refine humane endpoints. Daily, real-time analysis of blood samples, using a flow cytometer, enabled significant decreases in white blood cell counts to be identified, so that pigs could be euthanased before suffering became severe.

Other measures used by the establishment to avoid severe suffering in CSF studies included:

Work was funded under the VetBioNet part of Horizon 2020 program of the European Union, project number 731014 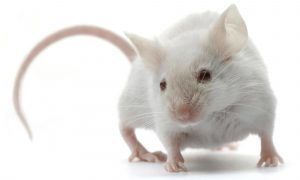 A pharmaceutical company introduced the G6PI, CIA and CAIA mouse models of rheumatoid arthritis, which have the potential to cause severe suffering. This prompted a re-evaluation of the company’s welfare scoring sheets and husbandry refinement protocols, with the aim of reducing suffering. The scientists and animal technologists worked together to tailor and refine monitoring systems, husbandry and procedures.

Mice used in G6PI and CAIA studies were very carefully monitored by scientists and animal technologists, to identify indicators of adverse effects and collate data on weight loss and disease scores. The observations were specific to each model, although standardised terminology was created to describe indicators. As a result, the following refinements
were adopted: