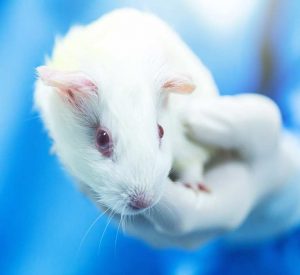 A humane endpoint is a limit to the level of suffering an animal can experience within a scientific procedure.

It is a defined point at which an experimental animal’s pain and/or distress is either ended or reduced, within the context of the scientific endpoints to be met.

It may be argued that more useful data can be obtained from an animal not experiencing severe morbidity or imminent death, even if they are being used to model (or test potential therapies for) severe clinical disease. For ongoing studies, it is important to regularly reflect on current endpoints and consider whether further refinements could be applied.

Actions to implement humane endpoints include humane killing, removal from the study, provision of analgesia, or any other appropriate measure to reduce suffering such as heat pads or dietary supplements.

The UK Animals (Scientific Procedures) Act 1986, and EU Directive 2010/63 state that ‘Death as the end-point of a procedure shall be avoided as far as possible and replaced by early and humane end-points’. Under UK legislation, responsibility for the implementation of humane endpoints sits with the personal licensee. Discussion with ‘named persons’ and the AWERB will help to identify appropriate criteria for humane endpoints, and when to implement these.

The OECD recognises that ‘with increasing knowledge and experience, investigators in animal research will be able to identify more specific, early humane endpoints in the form of clinical signs for impending death or severe pain and distress. This would permit international harmonisation of these humane endpoints’. Researchers and establishments should challenge regulatory bodies to accept evidence that death can be predicted and to accept data from tests in which humane endpoints have been defined and implemented. 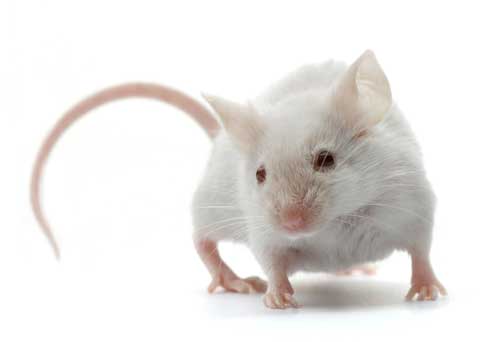 There is always scope to better predict mortality, and to challenge any assumptions that a proportion of deaths is ‘inevitable’ or that endpoints cannot be refined. Perceptions about the ability to predict death often change; for example, telemetered body temperature using microchips has improved the ability to define humane endpoints and avoid severe suffering in a number of fields. It is good practice to keep up with the literature and to identify any new approaches that may be suitable for trialling at the facility. 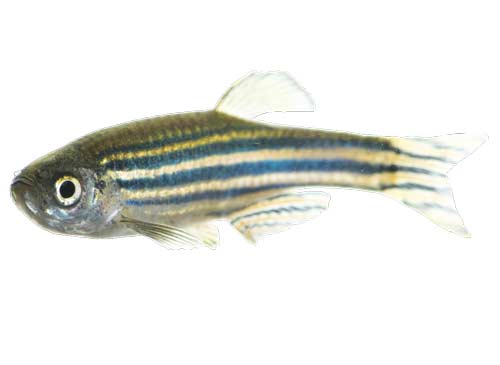 ACTIONS FOR THE AWERB (OR EQUIVALENT BODY)

The AWERB, AWB, IACUC or AEC should ask for explanations of humane endpoints, including how they are defined, refined and implemented. They can also ask to see, and discuss, animal ‘fate’ data, including a breakdown of animals humanely killed as part of the experiment, found dead, killed because they are close to a humane endpoint, or because they are not needed (surplus). This will allow the institution to monitor wastage, identify where endpoints may need to be revised and see where additional welfare monitoring should be applied. 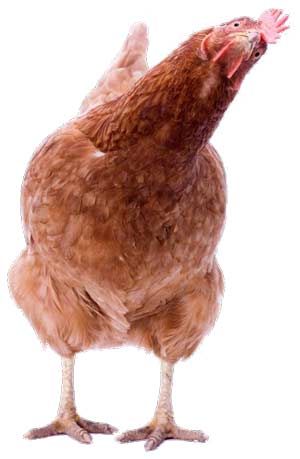