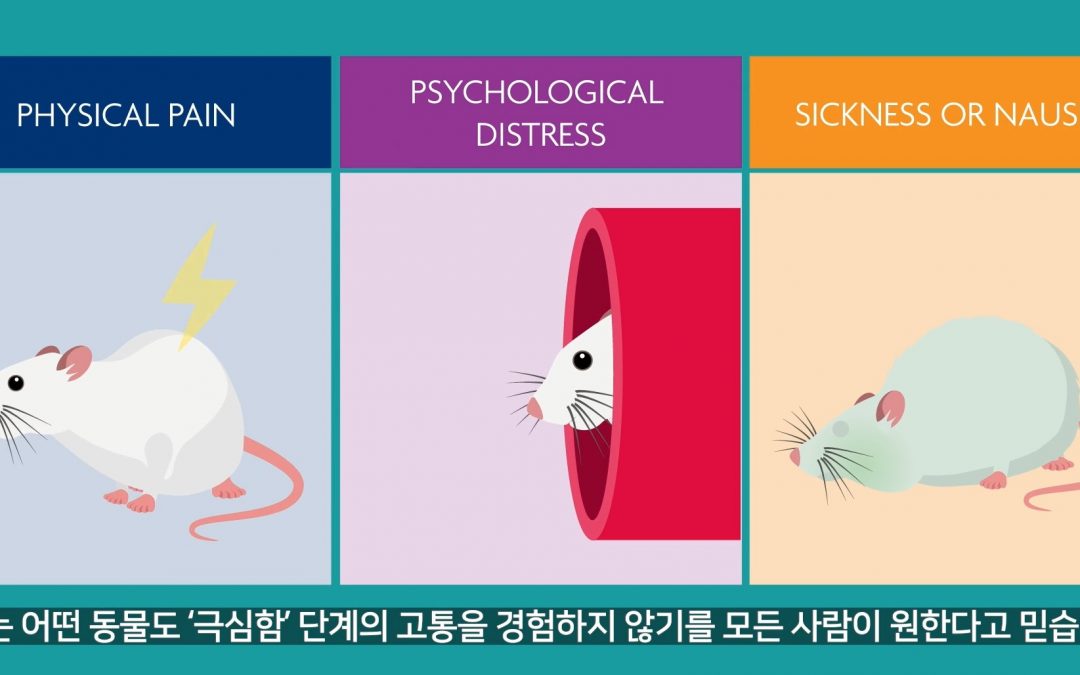 New Korean version of our video: ‘Can we end ‘severe’ suffering’?

We are very grateful to our partners BIC Study for producing a version of our short (3-min) video ‘Can we end severe suffering’ with subtitles in the Korean language – which can be viewed here (on Vimeo). Please feel free to share this with colleagues and organisations you work with in South Korea. 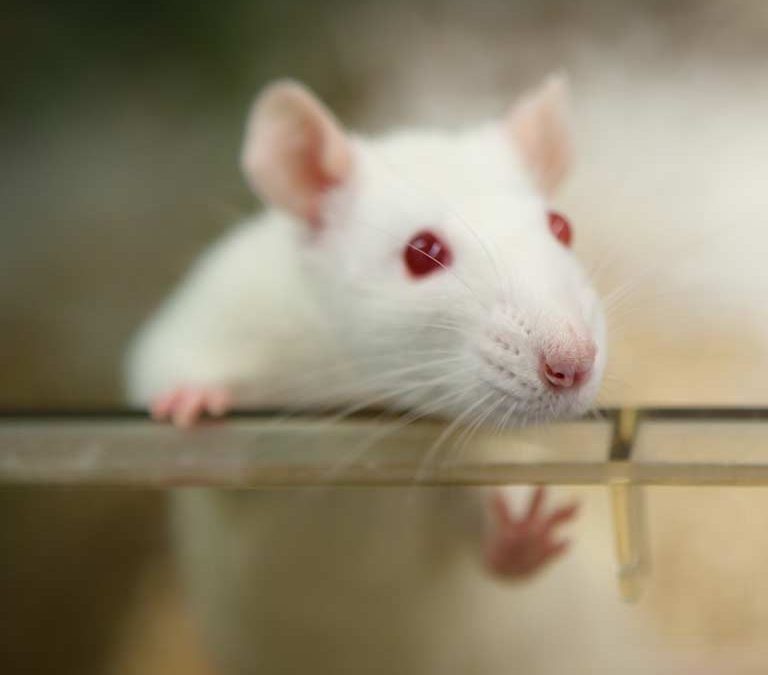 New data published on ‘severe’ suffering in the UK and EU

The most up-to-date data currently available on the use of animals in research and testing in the UK, and the EU, was published on 15 July 2021. This information is important for openness and transparency and can also help to focus 3Rs efforts more effectively. Below is a summary of the data relating to the number of animals reported to have experienced ‘severe’ suffering, and in which areas of science.

The mouse is the species most likely to experience ‘severe’ pain, suffering, distress or lasting harm. In both the UK and EU, batch potency testing of vaccines and other substances (such as botulinum toxin) for quality control purposes is the category responsible for the most uses of animals reported as ‘severe’.

Data for 2020
Source: Home Office. See Tables 3.1 and 3.2 of the Data Tables associated with the Statistics of scientific procedures on living animals, Great Britain 2020 – published 15 July 2021.

Which animals experienced the most ‘severe’ suffering?
(data shown represent the number of ‘procedures’ undertaken involving those animals)

In addition, 27,896 (1.9%) of the procedures involved in the creation of new lines, and maintenance of established lines, of genetically altered animals (not used in experimental procedures) were categorised as ‘severe’.

Data for 2018
Source: European Commission. Summary Report on the statistics on the use of animals for scientific purposes in the Member States of the European Union and Norway in 2018 – published 15 July 2021.
NB. data for this period includes Norway for the first time, and also that for the UK who was still a member of the EU for that reporting period. EU data can also be viewed via the Commission’s ALURES database.

Which types of use were most likely to be severe?

The production of monoclonal antibodies by the ascites method was the most likely (94%) to cause ‘severe’ suffering. This method was still being used in 6 Member States – principally in France where around 53,000 out of 54,941 uses in this category took place. Note – alternative approaches are available to replace the mouse ascites method, and this method has not been used in the UK since 2012.
Severe suffering was seen in 41% of animals used for the diagnosis of diseases, and in 38% of the animals involved in acute toxicity studies in the area of ecotoxicity.

Which animals experienced the most ‘severe’ suffering?
(data shown represent the number of uses of those animals that were reported as involving severe suffering)

NB. Where animals are found dead with no clear reason, this results in reporting these as ‘severe’.

Note
It is not easily possible to make direct comparisons of severity data across Member States as the numbers, and proportions of animals falling into this category, are heavily influenced by the type of research and testing undertaken in that country. For example, a Member State with a high proportion of its animal use in the category of regulatory testing is currently likely to have a higher proportion of animal use causing ‘severe’ suffering. 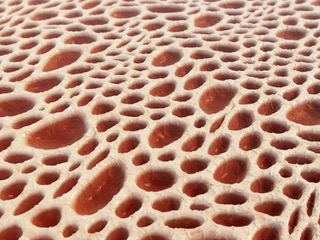 Our next Expert Working Group – Bone marrow irradiation and reconstitution

Our series of RSPCA-led Expert Working Groups has produced guidance on reducing (and ideally avoiding) severe suffering in potentially severe procedures including sepsis, rheumatoid arthritis, experimental autoimmune encephalitis (EAE) and spinal cord injury. Each group includes scientists, animal technologists and lab animal veterinarians from industry and academia, to bring a range of expertise and perspectives and ensure all the recommendations are feasible and will achieve real results.

The next topic in the series is bone marrow irradiation and reconstitution and the group is just being set up – we are aiming to finalise the new guidance in 2022.

We are delighted to present the RSPCA’s new ‘Focus on Severe Suffering’ web resource, with our colleagues at the Laboratory Animal Science Association (LASA), Laboratory Animals Veterinary Association (LAVA) and the Institute of Animal Technology (IAT). We all share the aim of reducing suffering and improving the welfare of laboratory animals for as long as their use continues, and we want this resource to help all those involved in the care and use of lab animals to reduce or avoid ‘severe’ suffering.

Whatever your role and wherever you are in the world, we hope that this resource will inform, guide and inspire you. Many of the principles – like the Roadmap – apply to any level of severity, so you can use them to apply refinement in general and feed into your establishment’s Culture of Care. Please use these pages, share them with colleagues and tell us what you achieve.