1. Some procedures or ‘models’ are inherently more likely to cause severe suffering
2. A combination of less severe factors can lead to an increase in overall suffering; often termed ‘cumulative severity’
3. Where animals die, this may involve severe suffering – this includes both unexpected mortality, and ‘death as an endpoint’ 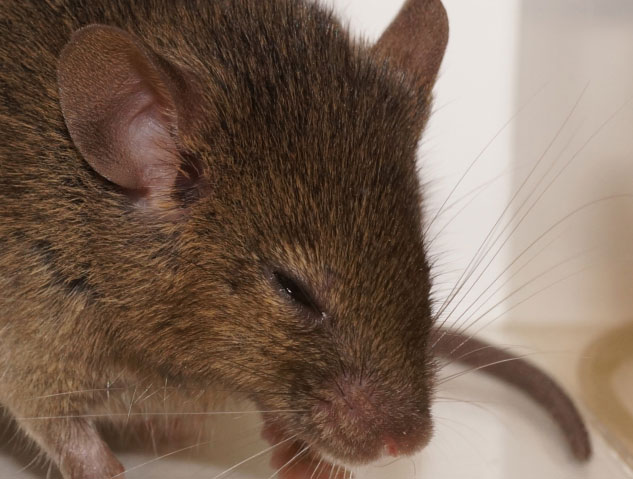 For animal welfare, ethical and also usually scientific reasons, mortality of animals should be avoided.

However, animals can die in the laboratory outside of being humanely killed to implement humane endpoints or at the end of a procedure. For example, in large facilities the number of animals unfortunately makes it inevitable that some will be ‘found dead’. Under the UK Animals (Scientific Procedures) Act 1986, and EU Directive 2010/63, if animals are ‘found dead’ it is assumed that severity was severe unless there is evidence otherwise. Exceptions can be made in some cases – for example if death is rapid and observed, without signs of suffering, or if knowledge of the model indicates that suffering was unlikely – but these are likely to be few. 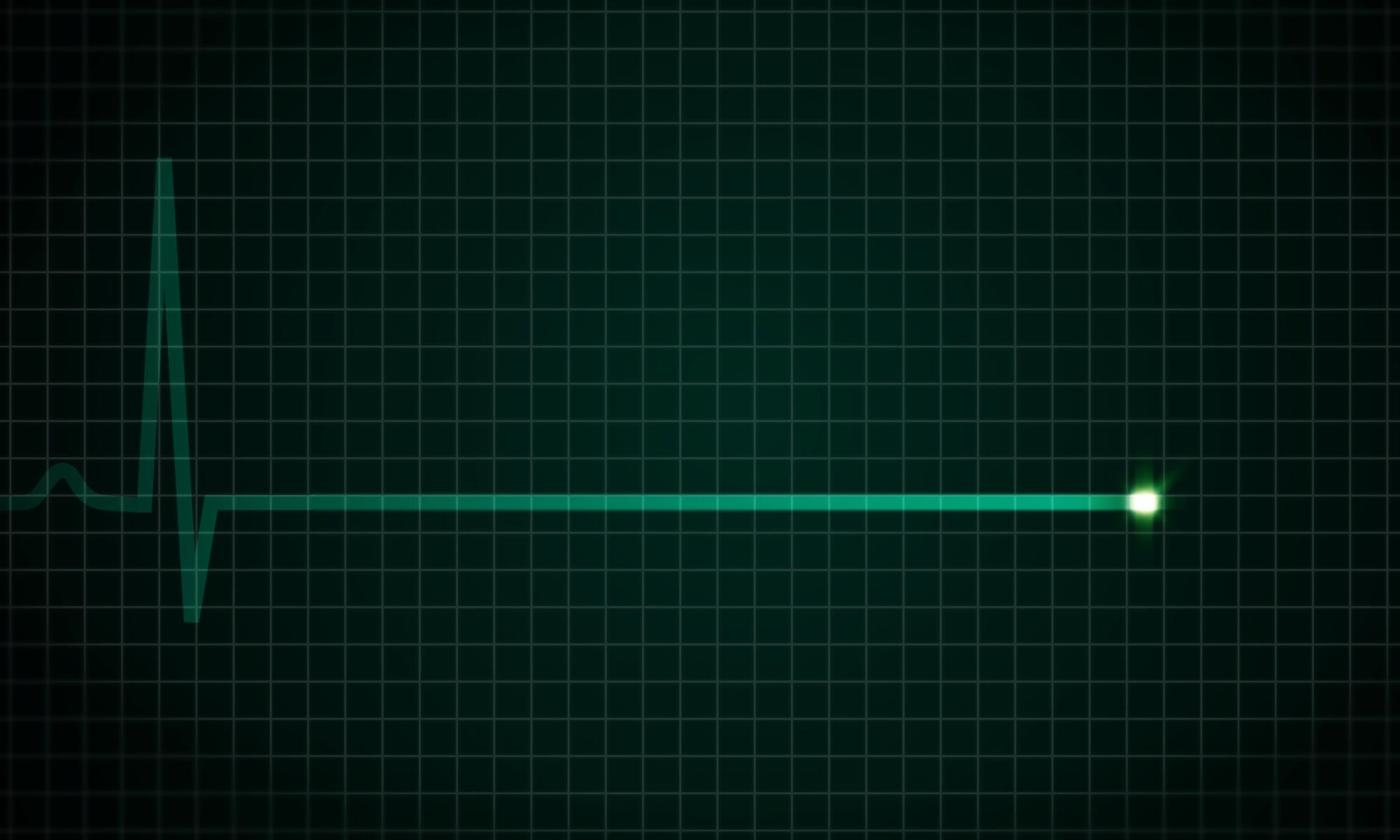 Mortality can be reduced or prevented, for example by:

Improving predictors of death within procedures, so that earlier and better humane endpoints can be used.

Defining predictors of background morbidity or mortality (unconnected with procedures), so these can be better identified during day-to-day monitoring of animals.
Challenging ‘regulatory requirements’ for death or morbidity as an endpoint.

We convened two workshops and produced a report on strategies to avoid mortality, in conjunction with LASA, LAVA and the IAT.

Read the report: Avoiding mortality in animal research and testing